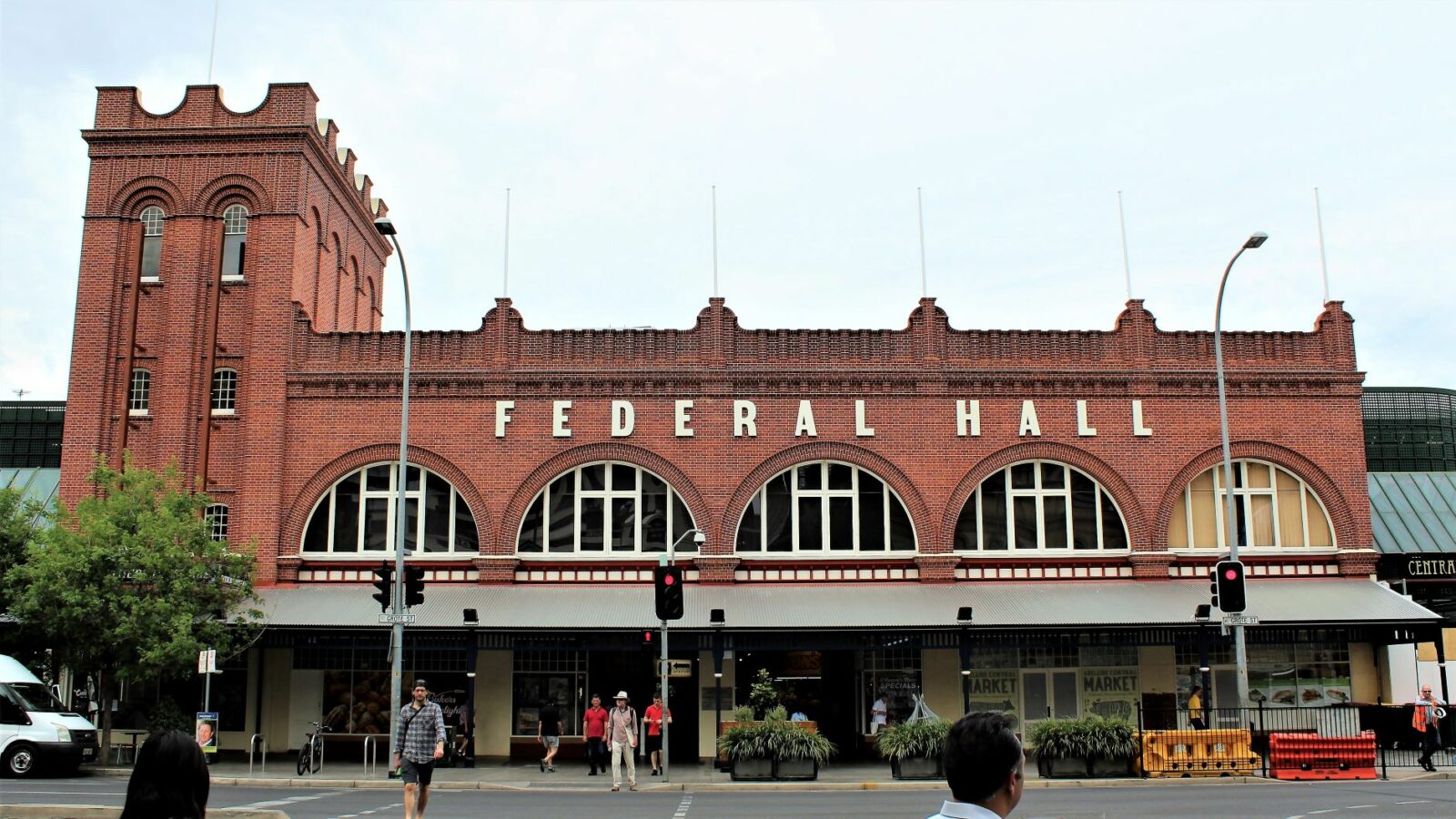 Dash Architects received the David Saunders Award for their design of the northern elevation of Elder Hall. Working closely with the architects HSR’s stonemasons were able to achieve outstanding finishes, with many of the details hand-carved onsite to ensure adherence to project schedules.

Our friends at Flightpath Architects also received a commendation for their work on the Adelaide Central Market Federal Hall Façade Conservation! The project involved nearly 5 kilometres of repointing with lime mortars to preserve the integrity of the brickwork.

Congratulations to each firm for their achievements! The restoration of Wesley Church, part of a $1.2 Billion dollar development of Wesley Place Precinct in Melbourne CBD, has showcased the talents of HSR (Aust) Group’s expert Stone Conservators.

The 18-month long project for developers Charter and principle contractors Lendlease has seen the 160-year-old church building restored to glory. The project used 60 cubic metres of high-quality Udelfanger sandstone imported directly from Germany – specifically chosen to match the original material of the decorative pinnacles that stand 50 meters above the ground.

The Charter Hall project seeks to revitalise the Wesley Place Precinct by establishing green spaces within the and establishing a Wellness Centre open to the public amongst retail restaurant spaces. According to Simon Stockfeld (Charter Hall), the design approach was to keep as much built heritage as possible and conserve with respect to the original materials – including Welsh Slates to replace the damaged roof fabric.

Managing significant conservation project in the construction industry is both incredibly challenging, and rewarding as our industry develops to protect these important assets into the future. 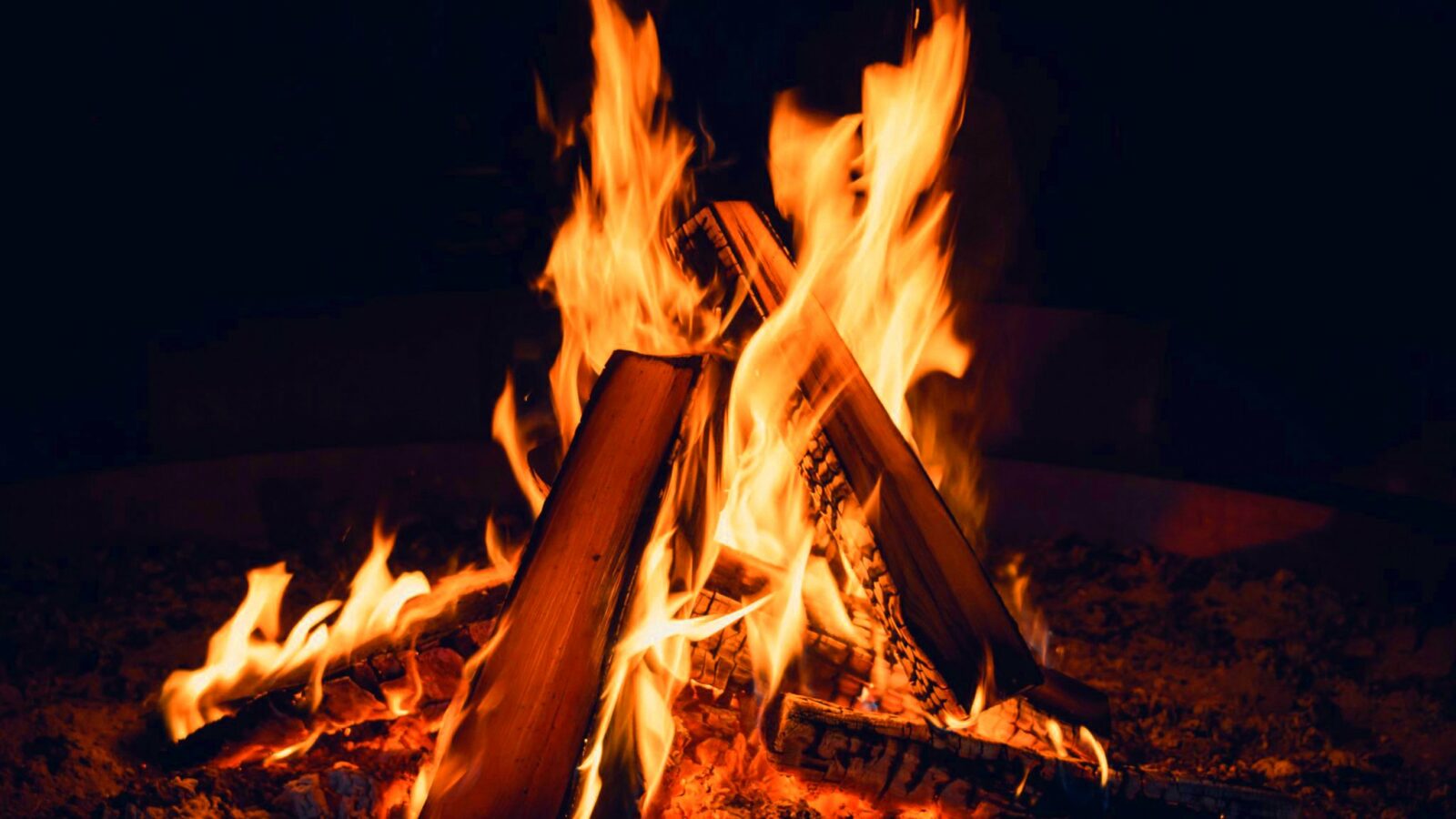 During the heat of summer fire danger is at the forefront of most Australian minds, particularly in well forested and semi-rural areas. Fire poses a serious threat to our built heritage, and is capable of destroying homes in a matter of hours – and that heritage material is lost forever.

Heritage buildings can be inherently vulnerable to fire due to a combination of factors including traditional construction materials, undivided roof spaces, hidden voids and a history of undocumented alterations.

Considered a major fire hazard, electrical faults can occur in buildings of a considerable age that were insulated with forms of rubber that deteriorate over time. Circuits can also become overloaded when they are put under increasing demand from modern appliances.

Often sparks, flames or heat from stoves and open fires can get out of control. Make sure you take appropriate preventative measures if you kick up your wood-fired pizza oven this season!

Chimney fires are relatively common in heritage homes and can spread quickly to other areas through roof spaces, along timber joists and trusses. Be sure to maintain chimneys, and have them inspected by a heritage professional if you are unsure.

Successful retrofitting of fire protection measures requires a thorough understanding of traditional structures and building methods, and should be only be undertaken by heritage professionals and conservation specialists.

Some key principles to adhere to when undertaking retrofitting tasks in heritage homes are to keep additions minimally invasive, to sensitively integrate them, and if possible, they should be reversible. Replacement electrical cables can be routed through the roof using cables clips as an example, rather than chasing them into stonework or masonry. Similarly, by integrating systems with prominent architectural features, finishes and details, an aesthetic can be achieved that is sympathetic without sacrificing functionality.

Thick stone walls often seen in early 20th century buildings have a great resistance to the passage of smoke, heat, and flame – however voids and vents weaken their integrity during a fire by linking through the house in unexpected ways. Fire resistant insulation can be used throughout cavity walls and in the ceiling to reduce the chance of fire spreading.

Floor construction in heritage buildings is an area of potential fire risk (with the exception of slates and tiles) due to the vulnerability of seasoned timbers. It is important to consolidate deficiencies in the original construction before undertaking fire resistance upgrades. Intumescent sheet material or fire-resistant insulation can be fixed between floor boards in order to limit a fire’s ingress, and intumescent sealants can be used on other finished surfaces to reduce the impact of flames.

Many compartment walls do not continue up into the roof void, or are compromised by openings or timber beams. Compartmentalising a roof space is one of the most effective ways of reducing the threat of fire to a heritage home, and can be achieved using intumescent sheet material or flame-retardant plasterboard with an intumescent sealant. Fire resistant insulation should also be used wherever possible.

In the event of a bushfire ensure that air-conditioning is turned to reduce the chance of ash material entering the system and combusting.

Remember that most bushfires in Australia are caused by humans so please dispose of cigarettes responsibly, and keep and eye out for suspicious activity.