The Swan Island Batteries were originally constructed in the 1870’s to prevent a potential attack by the Russian fleet, and have since been owned and operated by the Australian Defence Force. Currently operating as a training base, it is used by both the ADF and the Australian Secret Intelligence Service. Whilst it is well-preserved for an installation of its age, there has been some minor deterioration.

True to the principles of conservation and restoration, HSR  focussed on sections that have previously been poorly restored. This has included the removal of non-original cement renders, which have caused more damage than they prevented, and their replacement with Natural Hydraulic Lime (NHL) mortars, as used in the original construction. Large areas of the batteries required repointing in NHL mortars, with original features including iron balustrading and basalt capping stones reinstated where possible. 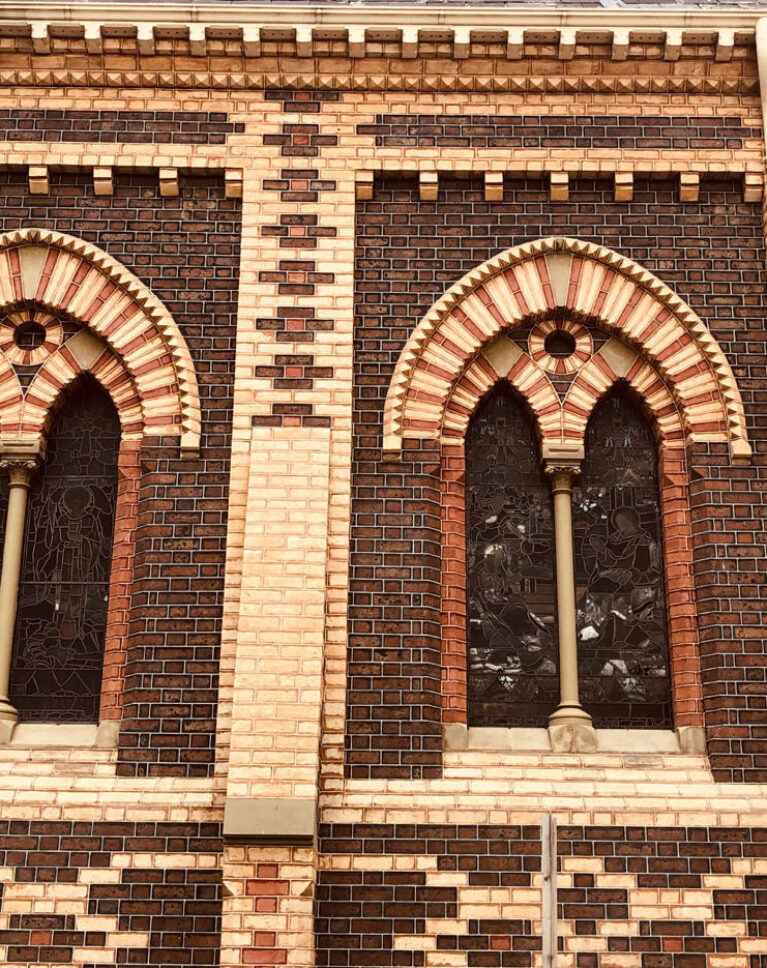