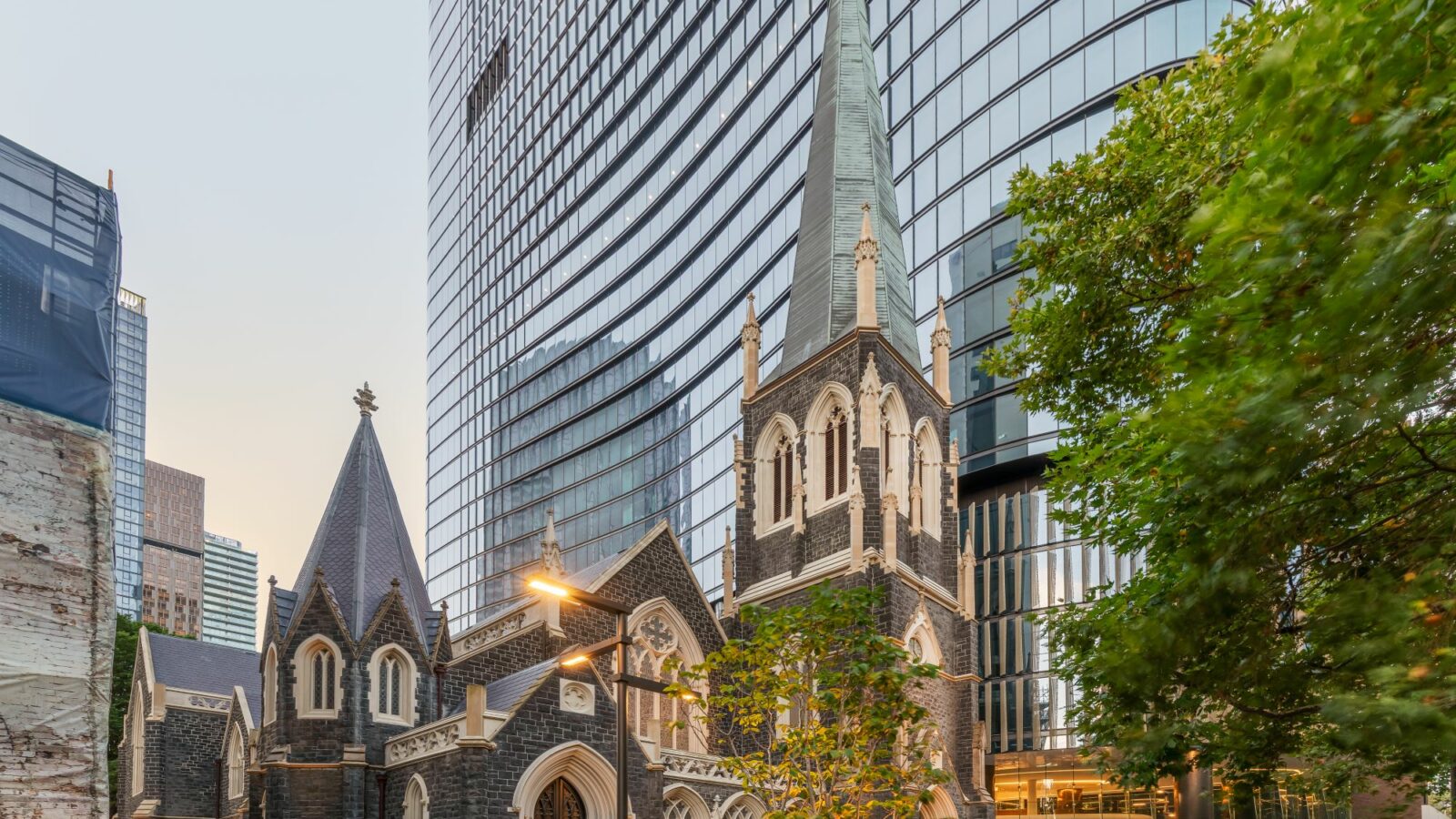 HSR has had an incredible start to the 20/21 financial year being awarded many key projects in Adelaide and Melbourne.
After what has been quite a tough year for many businesses and industries all over the world, with industry shutdowns and site closures being particularly detrimental to the construction industry – we are extremely happy to announce all the wonderful projects we will be undertaking over the coming months!

We would also like to say a big thankyou to the HSR team for their incredible work on Wesley Church for the past two years, which has now reached completion and looks absolutely fantastic. 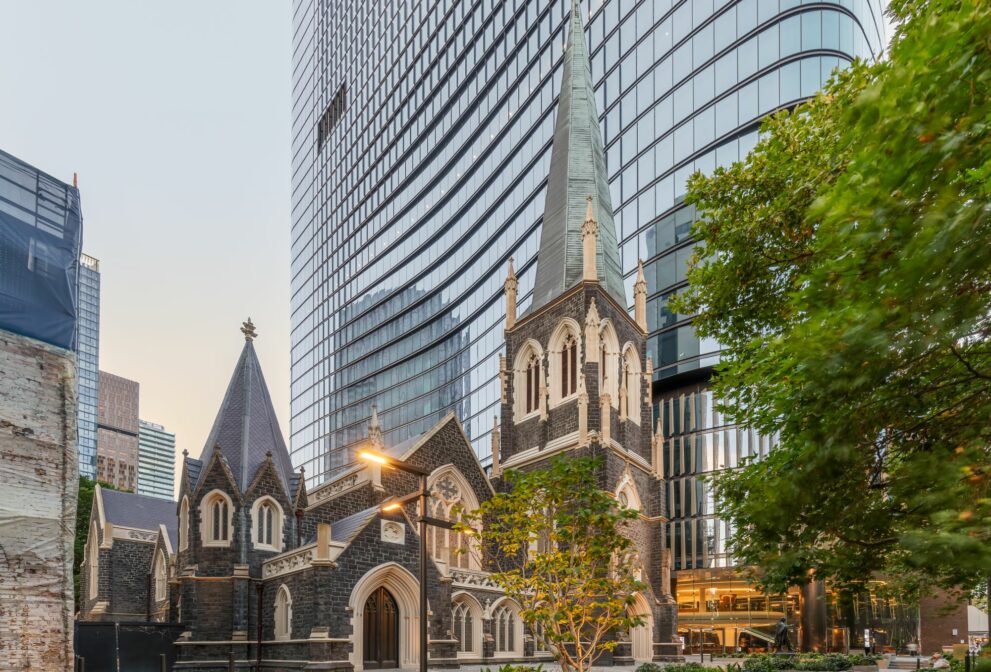 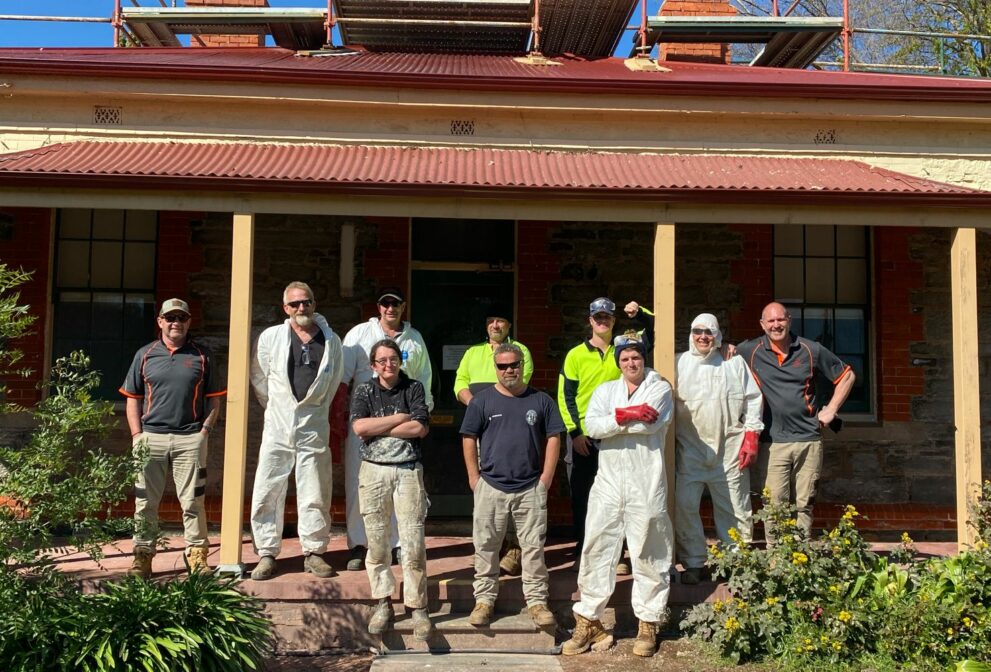